The event was hosted by Senpai Sanja Stojaković and Serbian Honkyokushin Organization.

In team also was Tomislav Božić who didn’t participated play due to illness.

Results of our team were next: 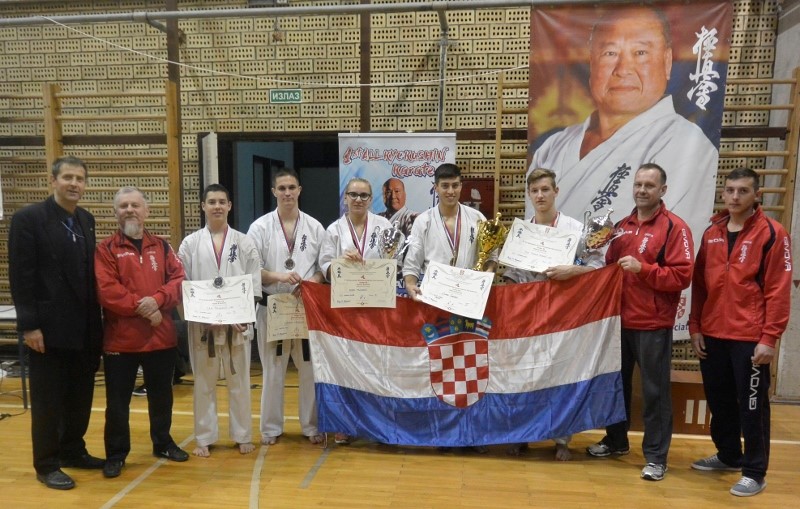