Host of the Camp was Sensei Shamil Gusejnov, Estonian BC. Main instructors of the camp were president of the E.K.O. Matsushima Shihan Klaus Rex from Denmark and vice president Shihan Sergey Lukyanchikov from Ukraine. 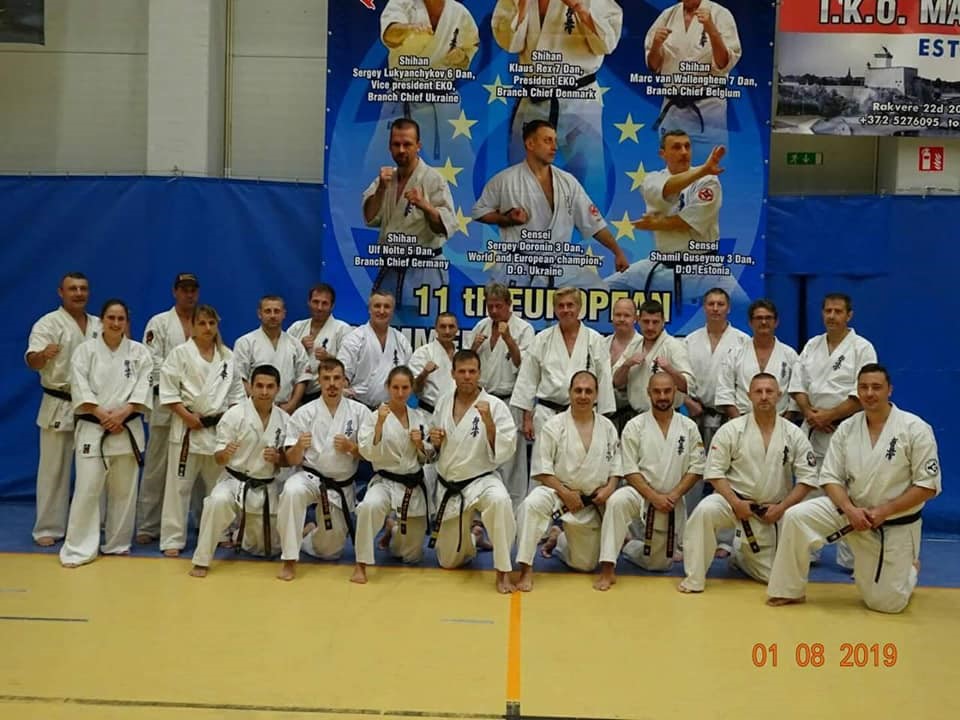 Photo album from this camp you may see on FB page: Karate Kyokushinkai Croatia.