Camp was led by president of the E.K.O. Matsushima Shihan Klaus Rex, 6th Dan from Denmark. 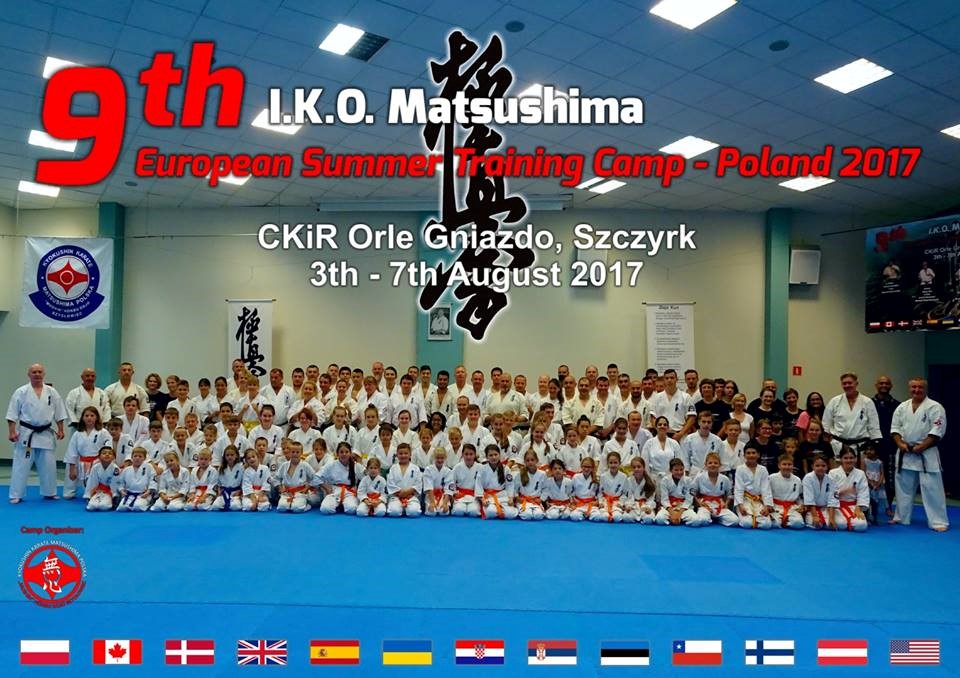 Here they are in company with Shihan Rex. 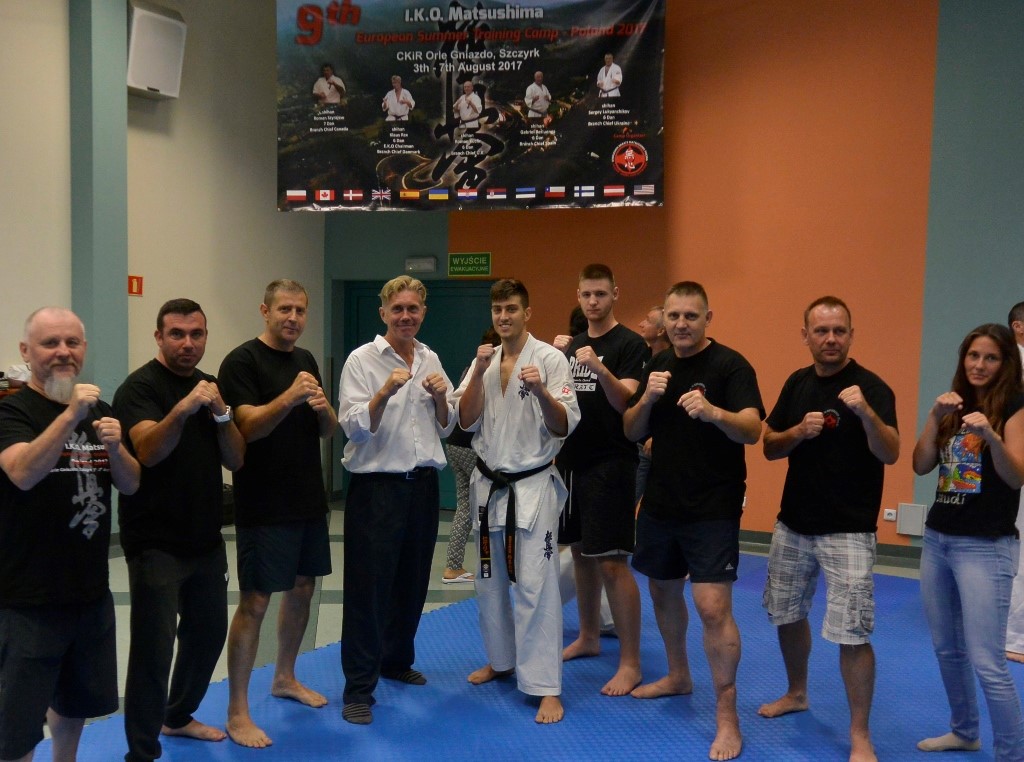 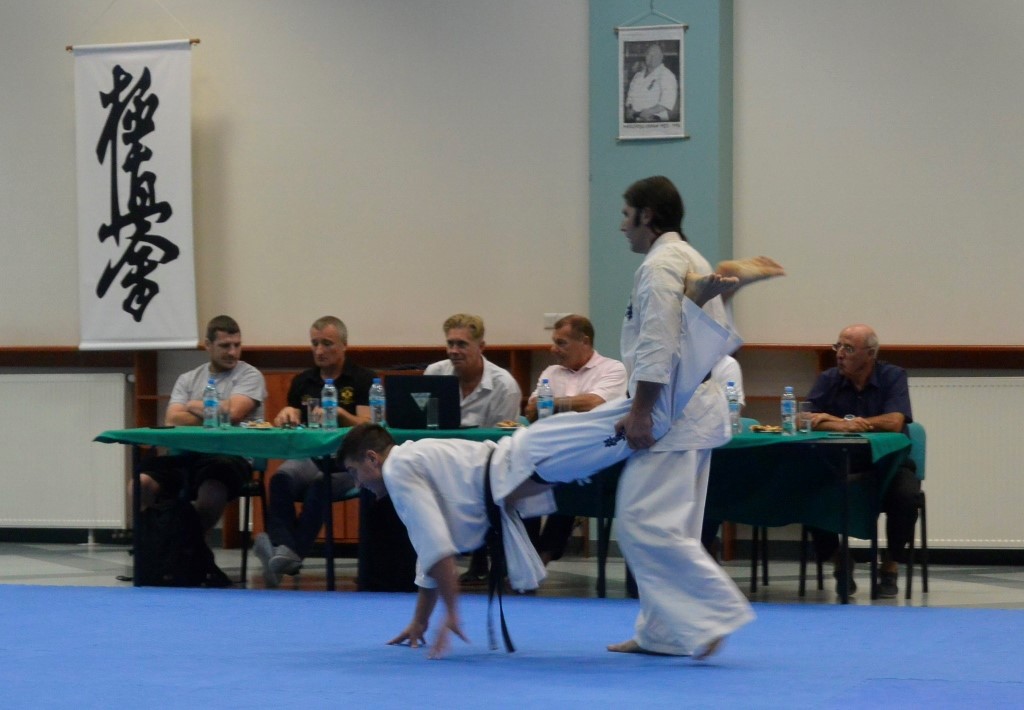 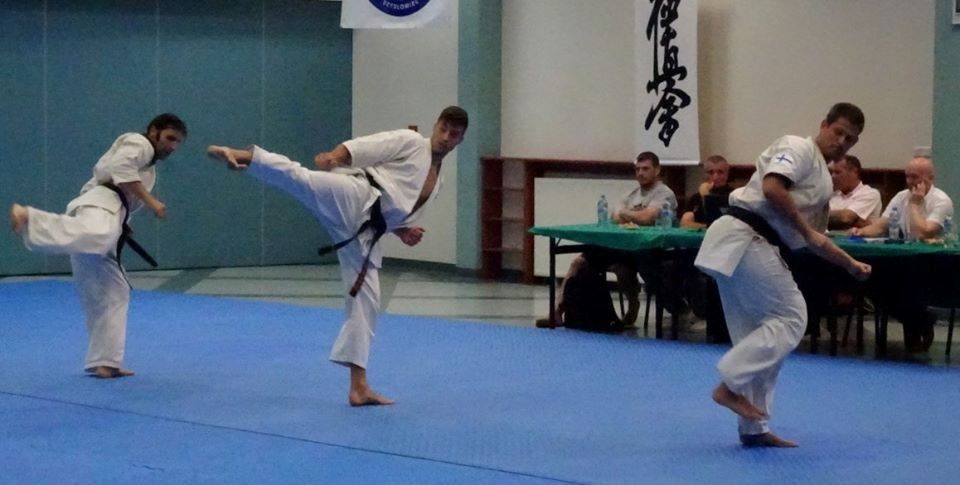 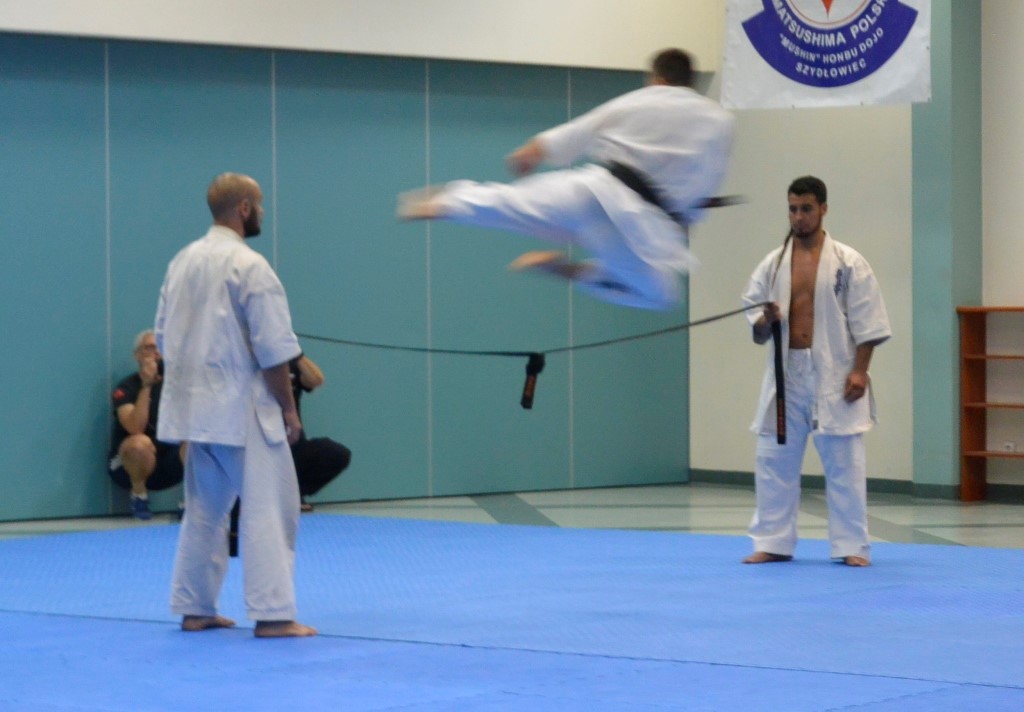 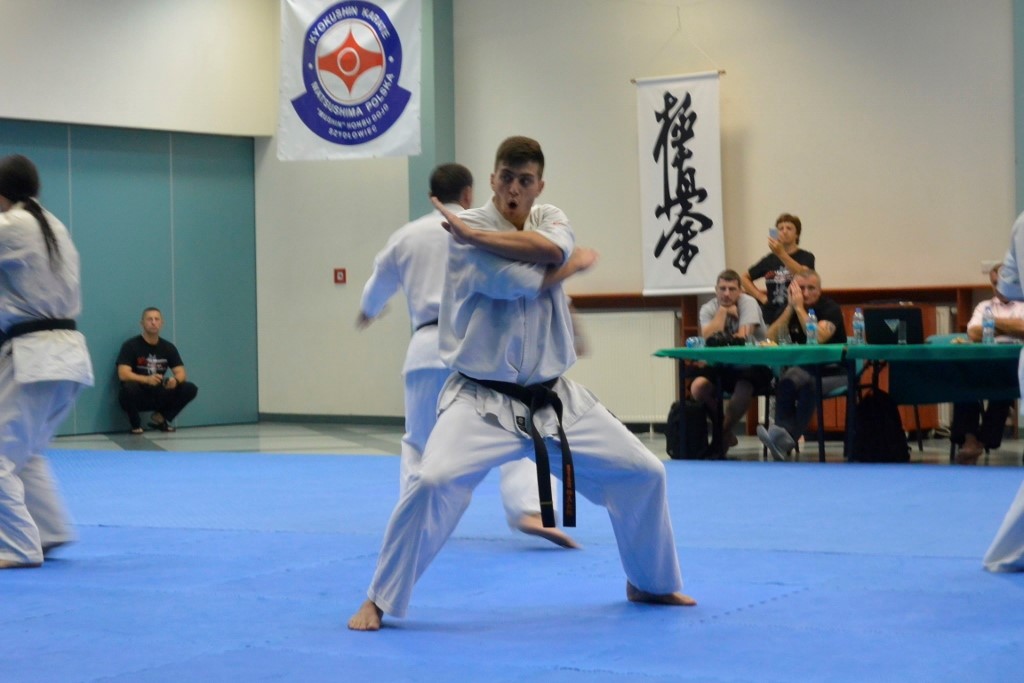 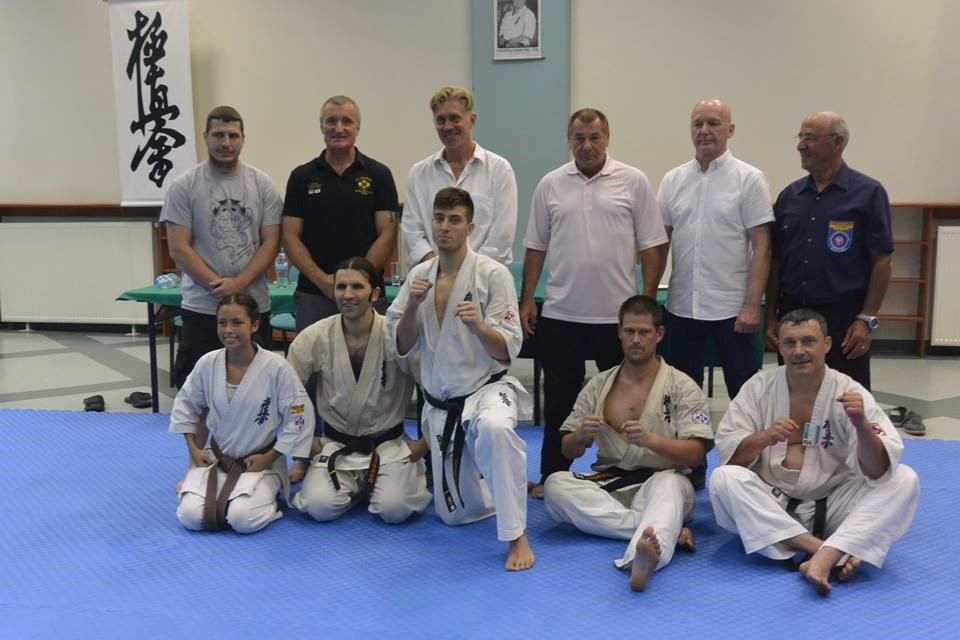 More photos you may see on our FB page: Karate Kyokushinkai Croatia.