Camp was led by president of the E.K.O. Matsushima Shihan Klaus Rex, 6th Dan from Denmark.

Special guest instructor on the camp was Hanshi John Taylor, 9th Dan, vice president of the I.K.O. Matsushima from Australia.

Photo: our team in company of the instructors of the Camp. 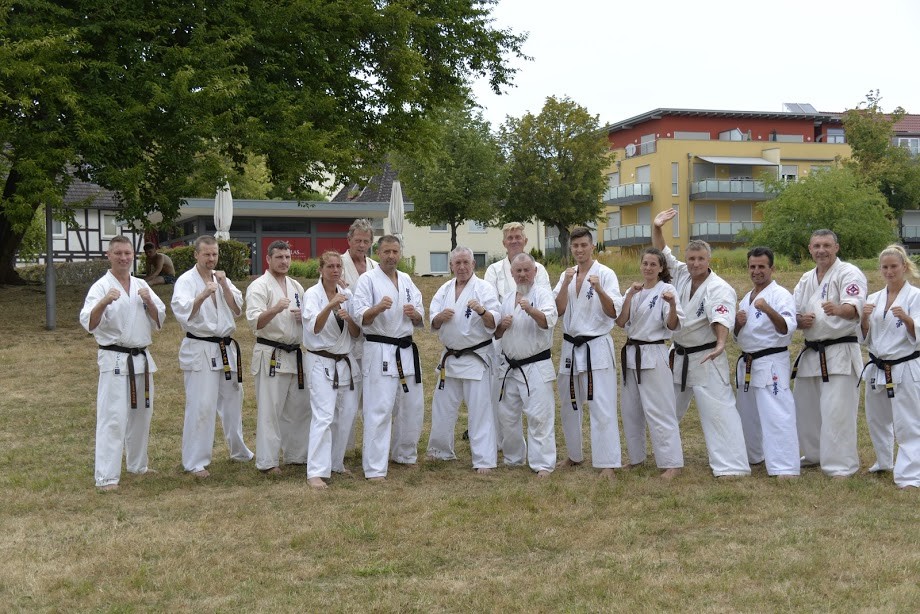 Photo: participates of the Camp 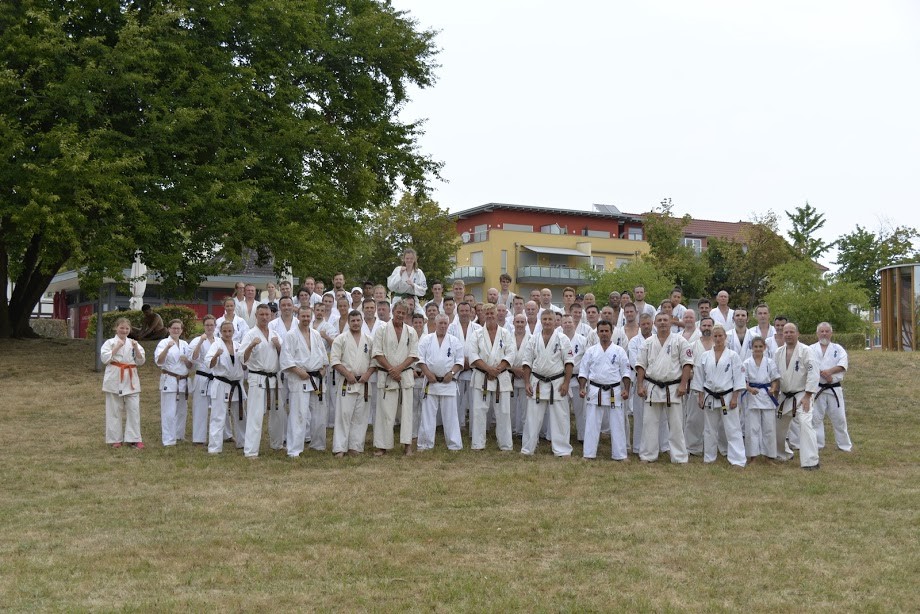 Photos: a few details with our members on the trainings 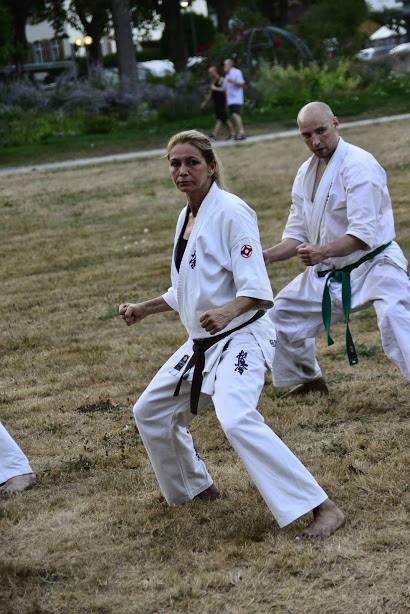 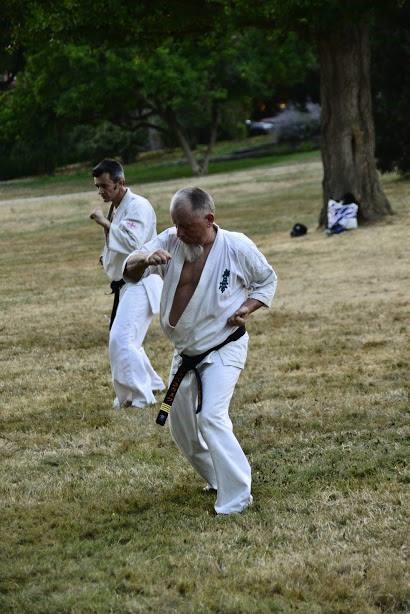 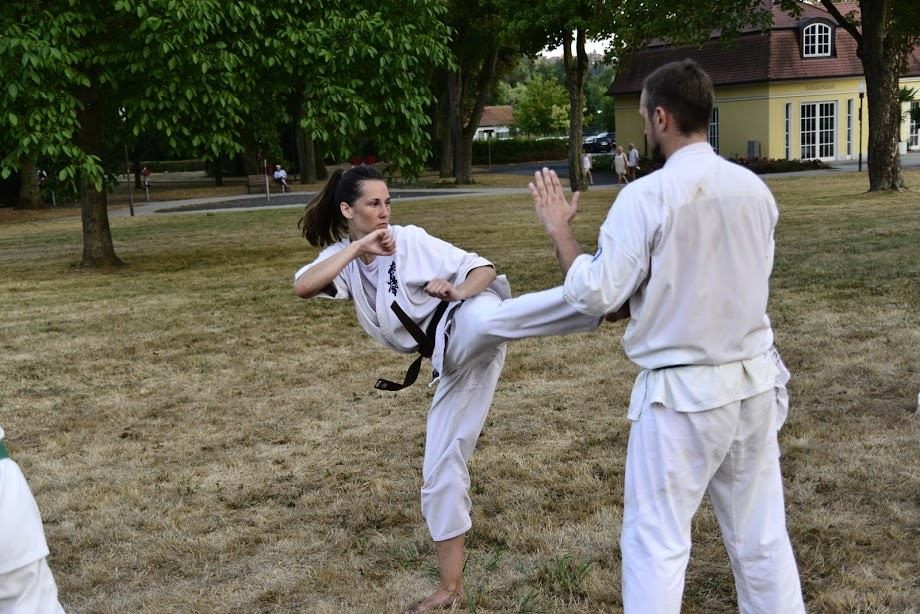 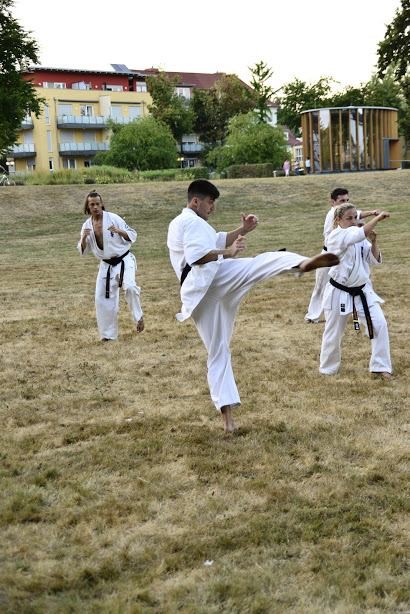 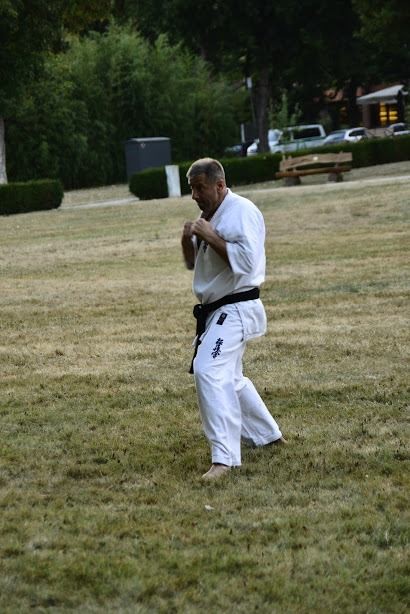 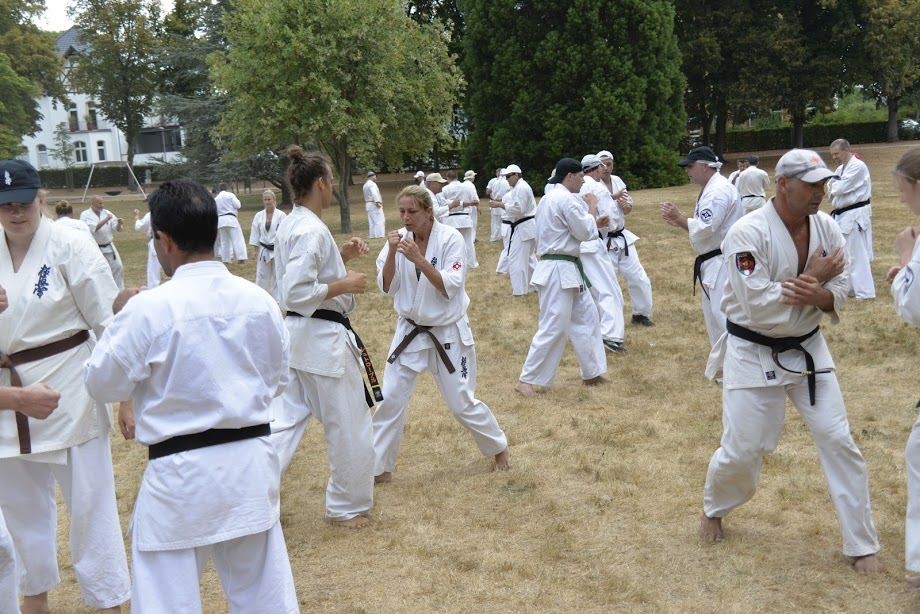 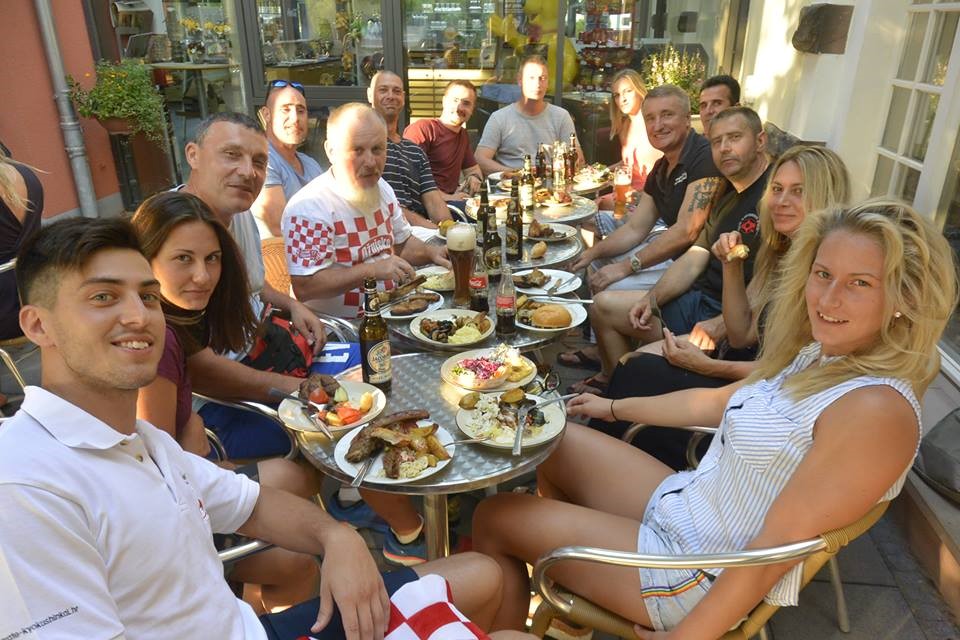 More photos you may see on our FB page: Karate Kyokushinkai Croatia