10th European Championship I.K.O. Matsushima Kyokushinkaikan in Kata and Kumite for junior, U-21 and adults was held on 28 & 29 of October 2017 in Santa Suzanna, Barcelona, Spain. 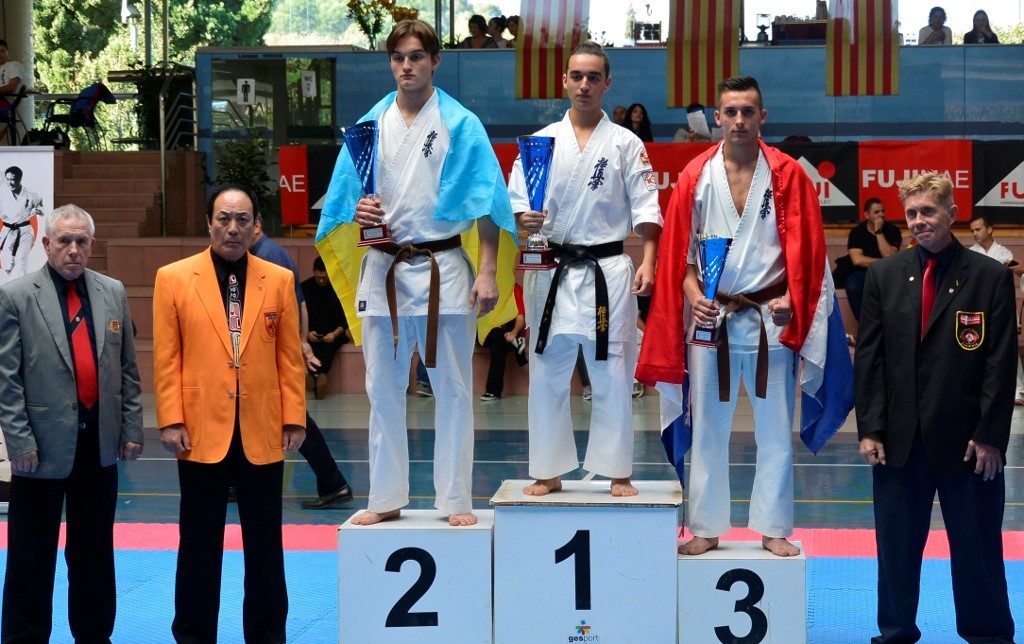 Before the European Championship, on same place was held the Spain Open 2017 for children and cadets. 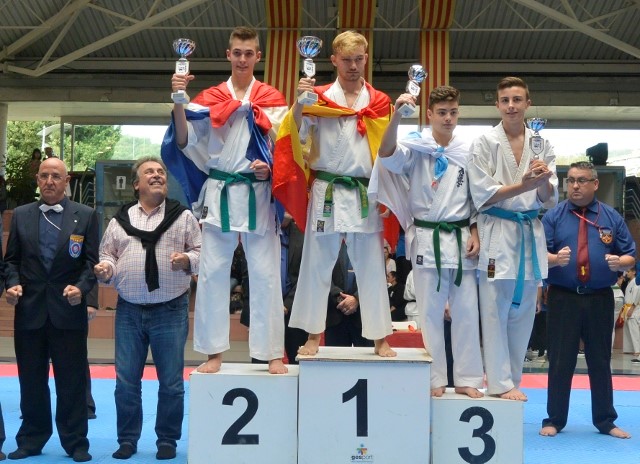 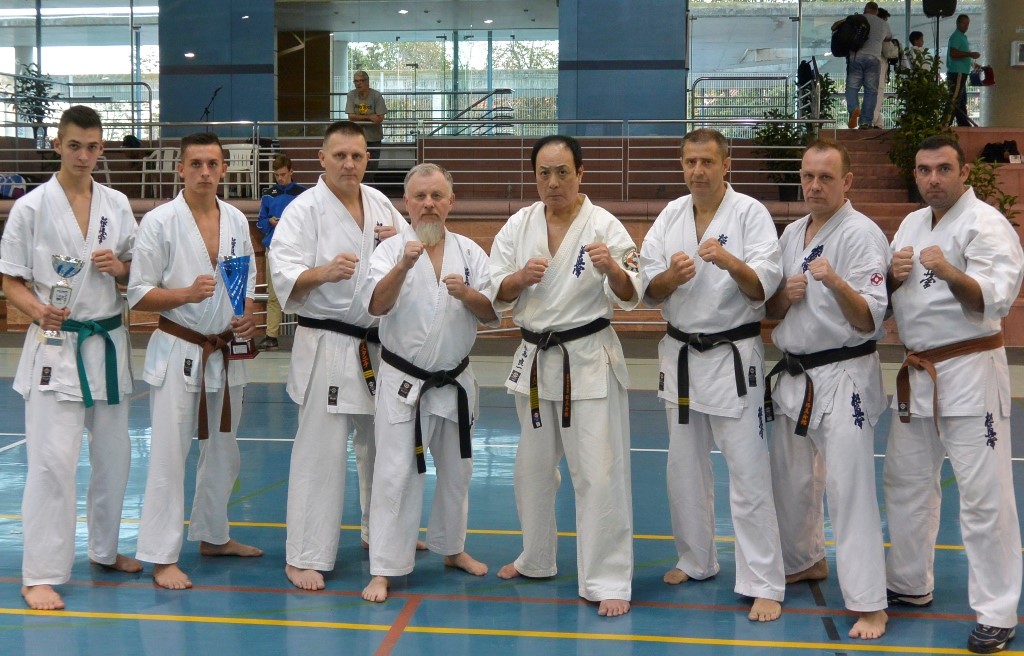 After the seminar, Dan test was held were Natko Skukan passed for Ni Dan and Tomo Fabekovec and Vladimir Sekelj passed for Yon Dan. 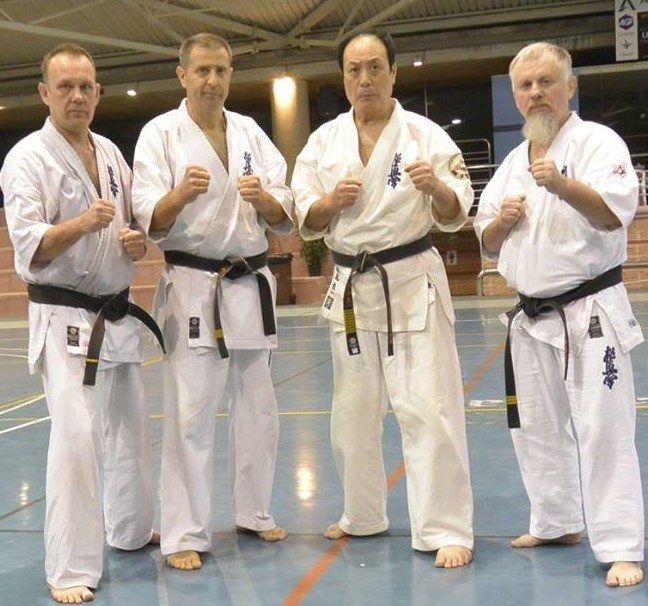